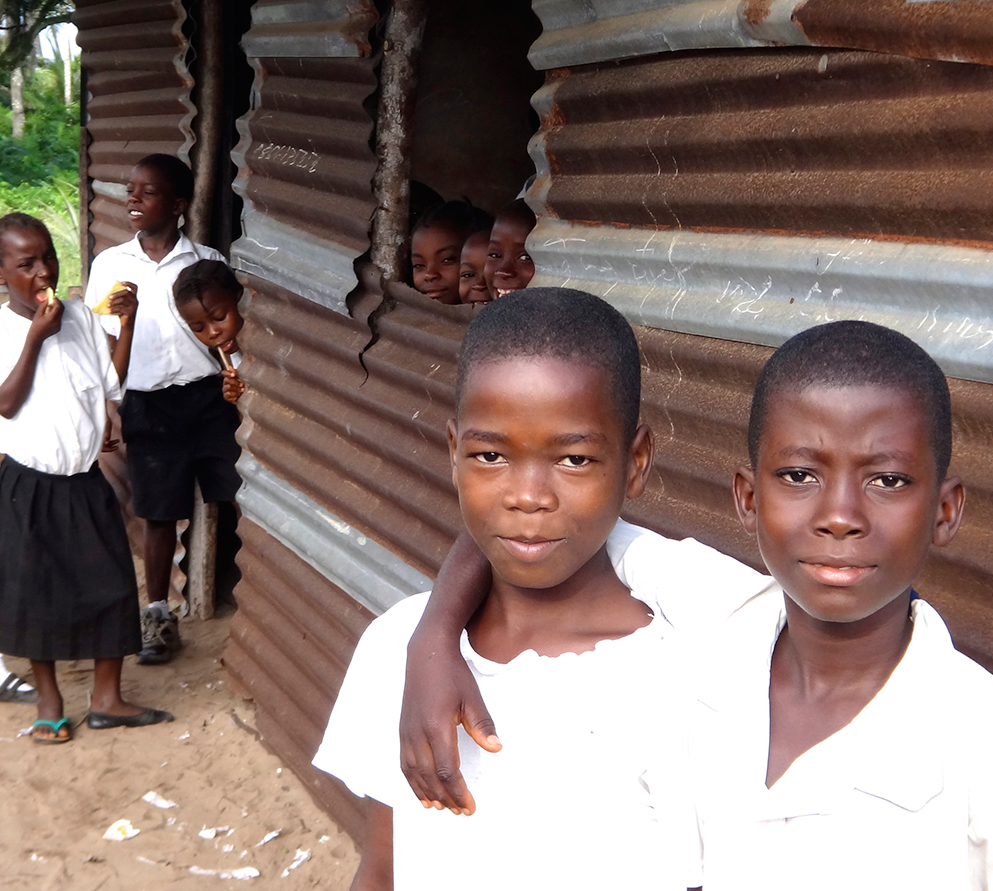 NEED FOR EDUCATION IN POST-WAR LIBERIA

In 1990 a 13-year civil war began in Liberia. During this long and bloody conflict, infrastructure all over the country was destroyed. Towns and cities no longer had electricity or running water, and most businesses were looted. Over one million citizens fled to other countries, and another million were displaced within Liberia itself. An estimated 200,000 to 600,000 people lost their lives. Tragically, many “child soldiers” were used to fight in the war.

During the war, schools were closed and many teachers fled for their lives. Every student’s education was impacted; and for many, the opportunity for education of any kind was irretrievably lost. When schools did reopen, there were very few qualified people to teach. Today the country’s education system is still in recovery.

Through this Pillar Sponsorship program, we are hoping that Liberian students will once again have the opportunity to receive a good education, in order for them to become the leaders that their country so desperately needs at this time.